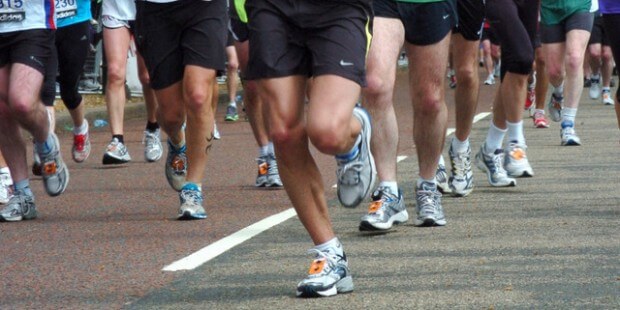 When does it occur? 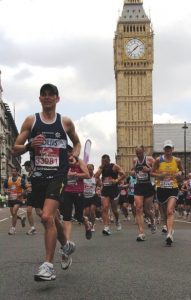 What are the common causes?

Early diagnosis is vital, and a graded rehab programme, including manual therapy and gait correction, can change the despondent runner into one who has renewed confidence to completing that marathon.