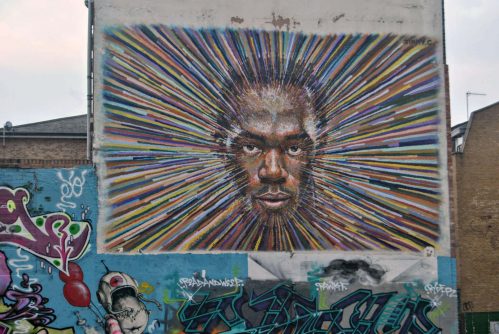 Usain Bolt – a biomechanical perspective on a sprinters’ foot

That’s it, we won’t have the delight of seeing Usain Bolt competing ever again. And despite his disappointing result at the 2017 World Championships here in London he is still the man to beat with an incredible World Record set at 9.58secs. We at Vitality Physiotherapy wish him very well after his injury in the 4x100m.

In his television interview on the BBC a couple of years ago, Usain said that he was less hard working than his younger teammate, Yohan Blake (who incidentally thanked his physiotherapist when he won Silver in the 100m men’s final in 2012). Bolt, however attributes much of his success to his talent!

Without taking away the resounding merits of the innumerable hours that he has pushed the boundaries of his training, it begs the question…what gave Usain the mechanical advantage over the ordinary human being to establish such an astounding record?

Can this be attributed to genetic and physical attributes? What do we know about a sprinter’s foot?

The mechanical advantage here is that the calf has to work harder to generate more power and speed. This enables the sprinter to run faster over short distances. The shorter tendon moment also allow the muscle to shorten at a slower rate and therefore generates a more explosive force.

The study also confirmed previous findings that sprinters had longer toes. This allows the sprinter’s foot to contact with the ground for a longer period of time, thus improving speed, during the acceleration part of the sprint.

At Vitality Physiotherapy, Waterloo and Southwark, we understand the biomechanics of running on every level. Whether you want to be able to sprint after a bus or run a marathon, we have the knowledge and skills to help you achieve your very best!